The fourth meeting between the partners of the CO-FARM project took place from 12th to 13th April 2018. It was held in the offices of Asociace soukromého zemědělství ČR (The Association of Private Farmers) in Prague, Czechia. At this stage, case studies from all the partner countries (Czechia, Germany, Ireland, Italy, Slovenia and Spain) have been produced and they will shortly be available online in seven languages. These are one part of the training system and they are a way of sharing good practices. The case studies look at instances from all over Europe in which farmers have come together to cooperate in one way or another. These vary from the production side whereby a group of farmers may decide to share their machinery, to coming together to market their produce under a common brand.
We are now moving onto the next stage of the project which is to create a set of training modules on farmer-to-farmer cooperation. These materials will be completed over the summer of 2018 and will be added to the website later in the year.
The CO-FARM project team will meet next in Florence in September to evaluate the development of the training modules.
Field trip to the Němec Family Farm: We had the opportunity to visit a farm and dairy processing plant on the outskirts of Prague on day two of the meeting and we were given a tour of the facilities. The farm itself has grown considerably since the Němec family started to build it up in 1992. While it started out as a dairy farm, it is now all dedicated to crop production and the family now buys in milk from local farmers and processes it in the on-farm plant. Up until 2010, the Němec’s dairy was focused only on the production of “Balkan” cheese which they sold to the dominant milk processor in the Czech Republic. However, in 2011, the economic downturn affected the milk sector very badly and the processor stopped buying their cheese from one day to the next.
The family needed to find a new way to distribute their cheese. A new strategy was developed to sell directly to the end consumer and the dairy expanded its range of products to include milk, yoghurt, and several types of cheese. To do this, Milk from the Farm was set up which is a cooperation between the Němec family and another farmer and friend, Mr. Miller. Cooperation began by setting up delivery routes around Prague and the surrounding area. They subsequently set up an online delivery business to sell products directly to consumers in the surrounding area. In addition to dairy products, the range of products has expanded to include fresh meat and meat products, as well as fruit and vegetables. The way the two families cooperate is quite simple. Each of the two farmers individually manage the deliveries on either side of the Vltava river. Today, the delivery business supplies products from around 22 suppliers, including farmers, bakeries, wineries and small family breweries. 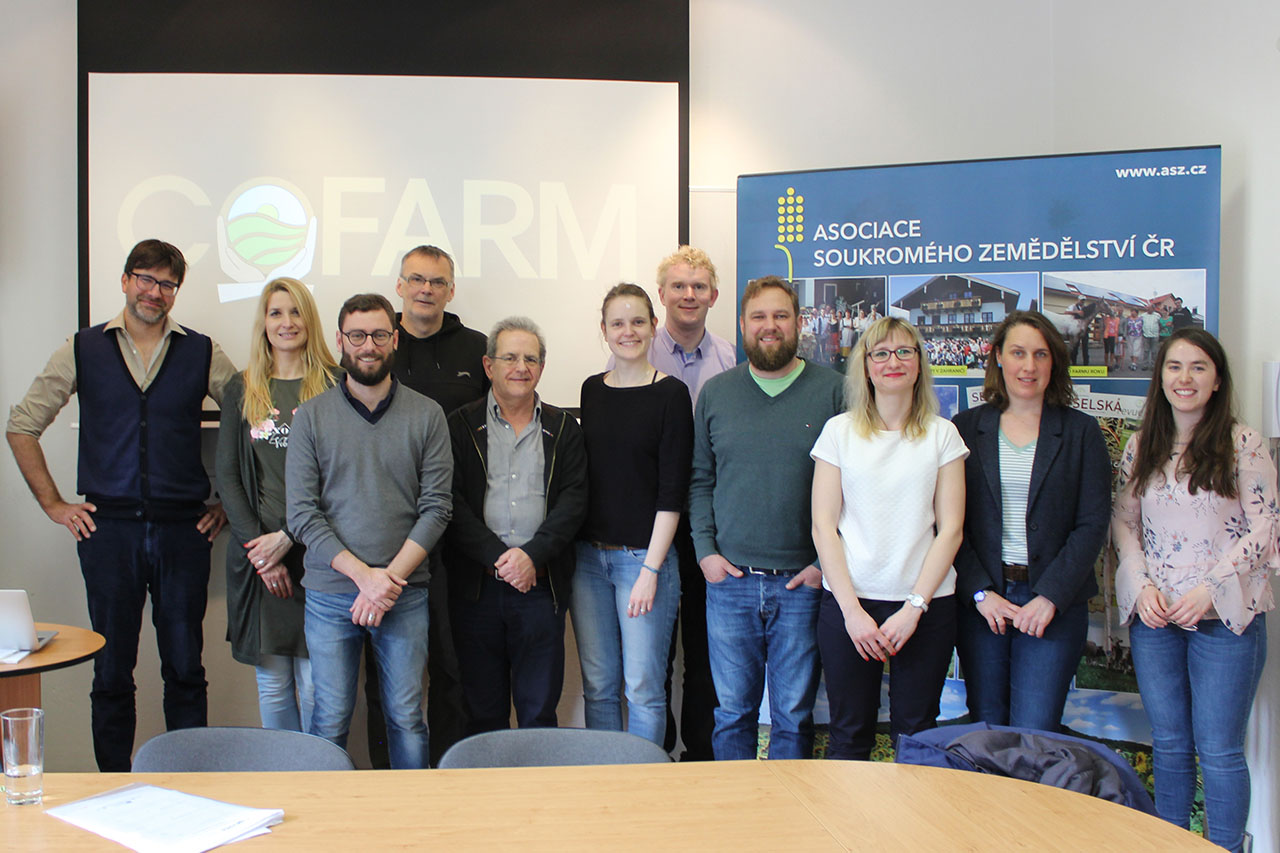 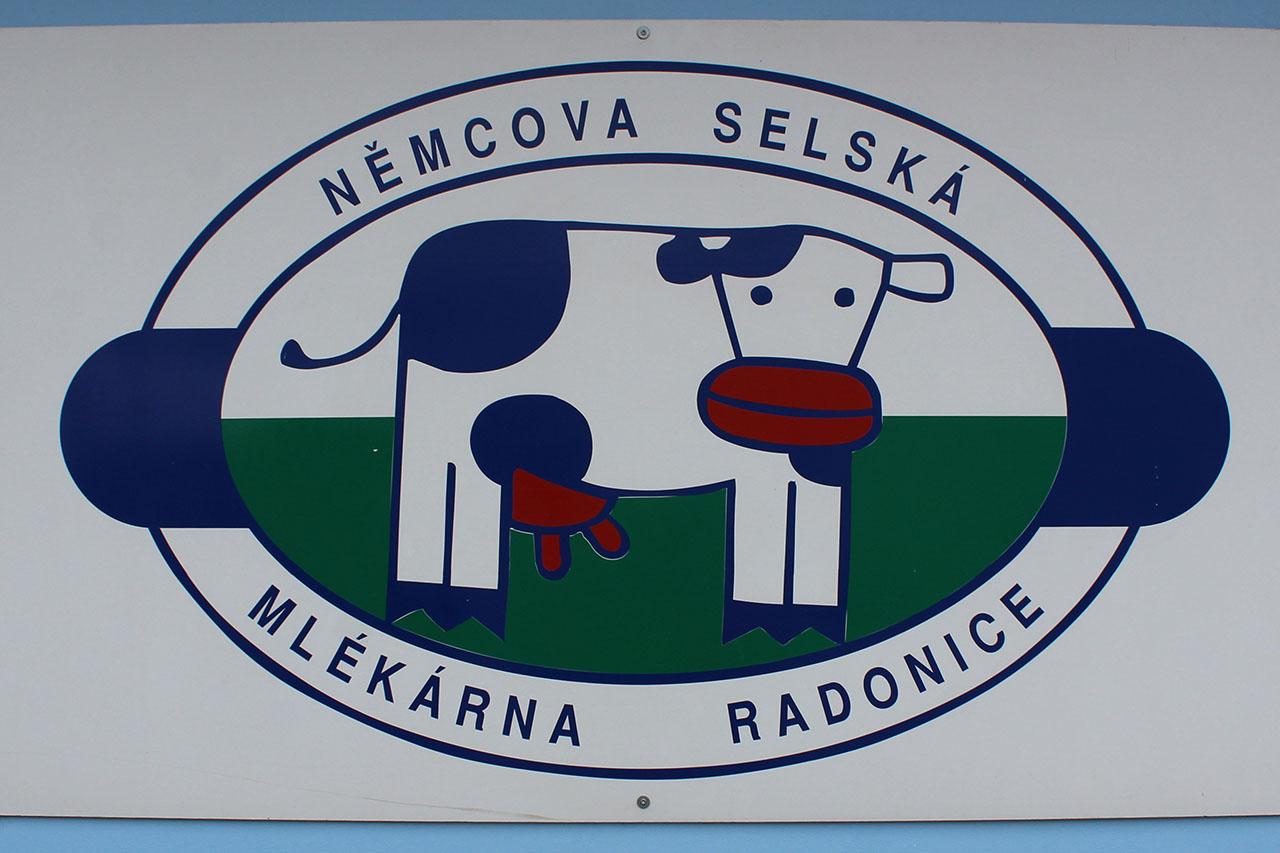